Iranian government have adopted new approach and they welcomed the presence of well-known international brands in Iran. So many of the companies that were operating in Iran, and with starting the sanctions had left the country, recently began their activities in Iran.

One of the most notable companies that returned to Iran, is Bosch. Azintaneh has operated under license of Bosch from 2000 and now with Bosch back again, has resumed its relationship with this company.

Azintaneh is producing one of the most critical spare parts, therefore it aims to provide its products with global quality, so that it can increase Iranian passenger car security. Production in collaboration with one of the foremost manufacturers of automotive parts can guarantee Azintaneh objectives and policies in this field.

In the meeting had been held in one of the Azintaneh’s plants, important decisions were adopted and it was decided to increase cooperation between the two companies quickly. It is hoped that with increasing cooperation between Iranian companies and global leading manufacturers, the quality of domestically produced vehicles will rise and they can compete with the world’s leading brands.

With sanction removal, Azintaneh likes other leading companies in various industries is looking to expand and improve its suppliers. For this purpose, a group of experts were sent to Korea meanwhile visiting different factories production lines, they can explore opportunities for expanding possible cooperation. 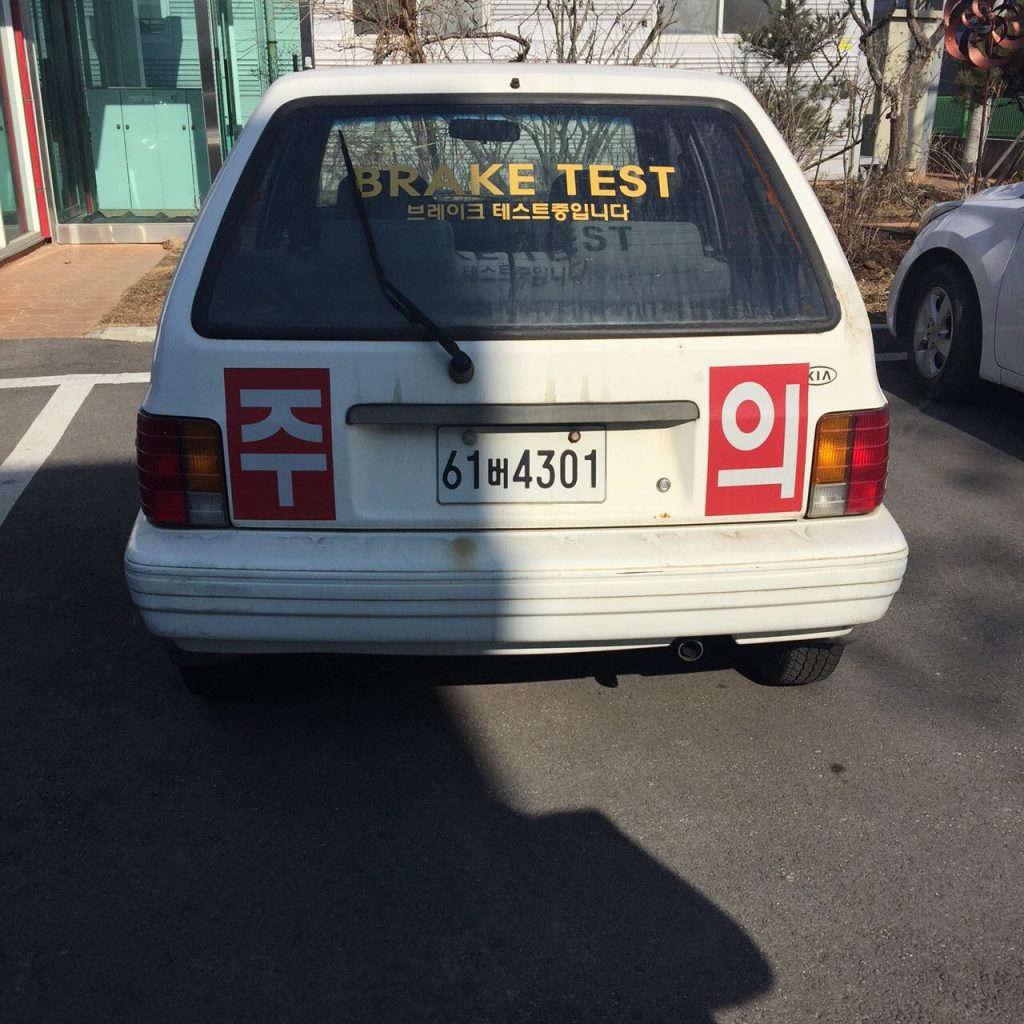 During the visit that Mr. Mohammad Tarjoman, deputy CEO were also presented, negotiations were conducted with different factories and valuable achievements for the company were reached. 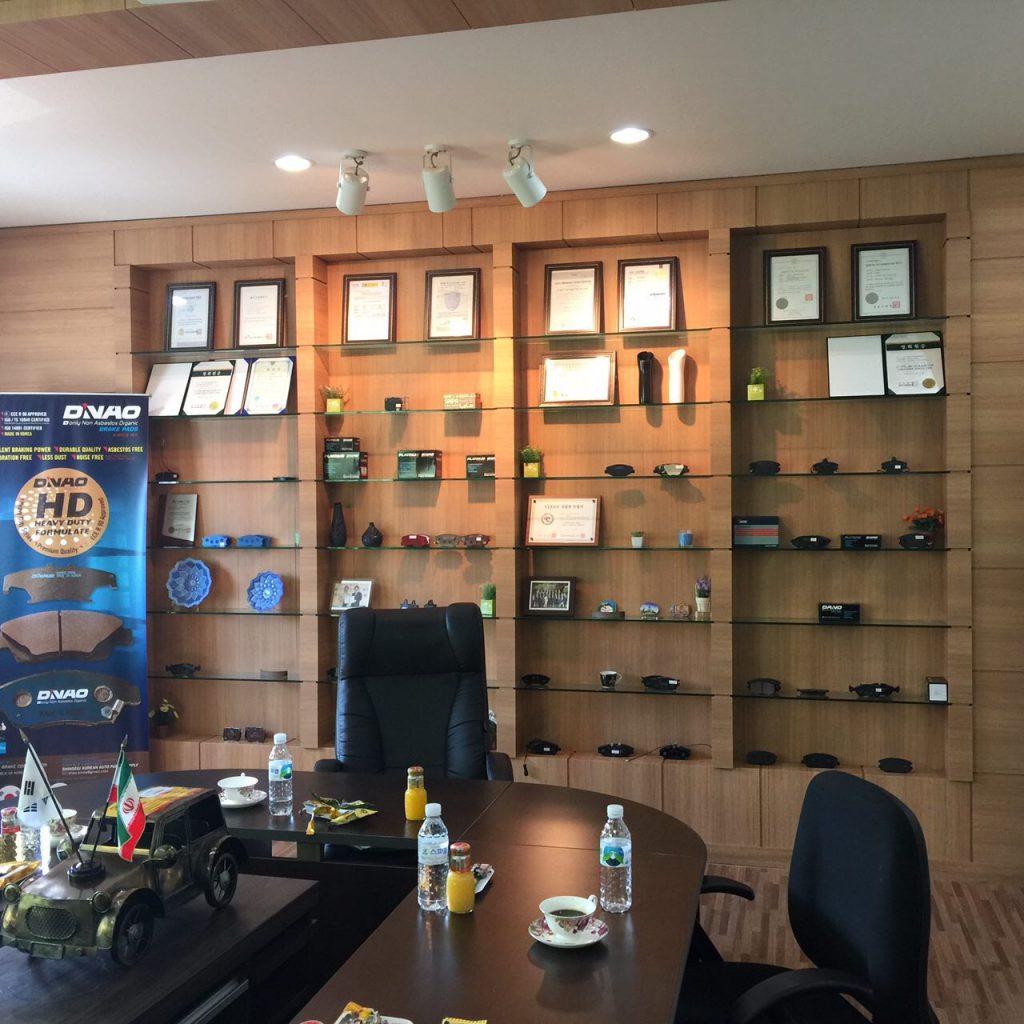 After sanction removal and Barjam getting started, VIE, one of Azintaneh’s supplier which has a good reputation in this industry, has come to Azintaneh in order to visiting the factories and expanding the possibility of cooperation between two companies. It is also worth noting that Azintaneh is exclusive agent of VIE in Iran.
The meeting had held from 16 to 19 Jan 2016 in Azintaneh’s offices and factories. During these meeting different product were discussed and with active participation of engineering and commercial department of both companies, remarkable results were obtained.
After extensive consultations and discussions, some products were selected for developing cooperation and in addition, Chinese has invited Iranians again to China for further negotiations and investigation. 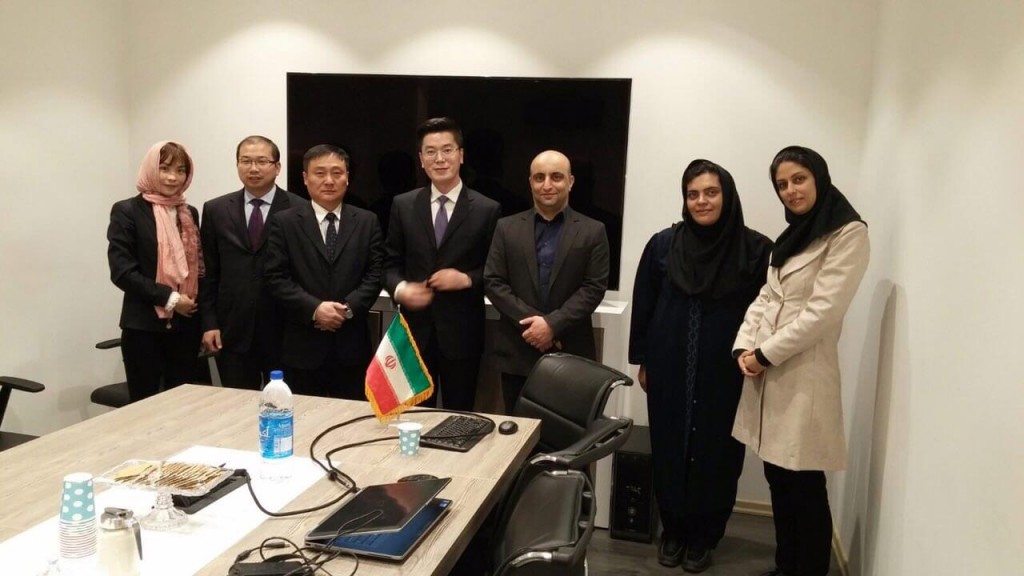 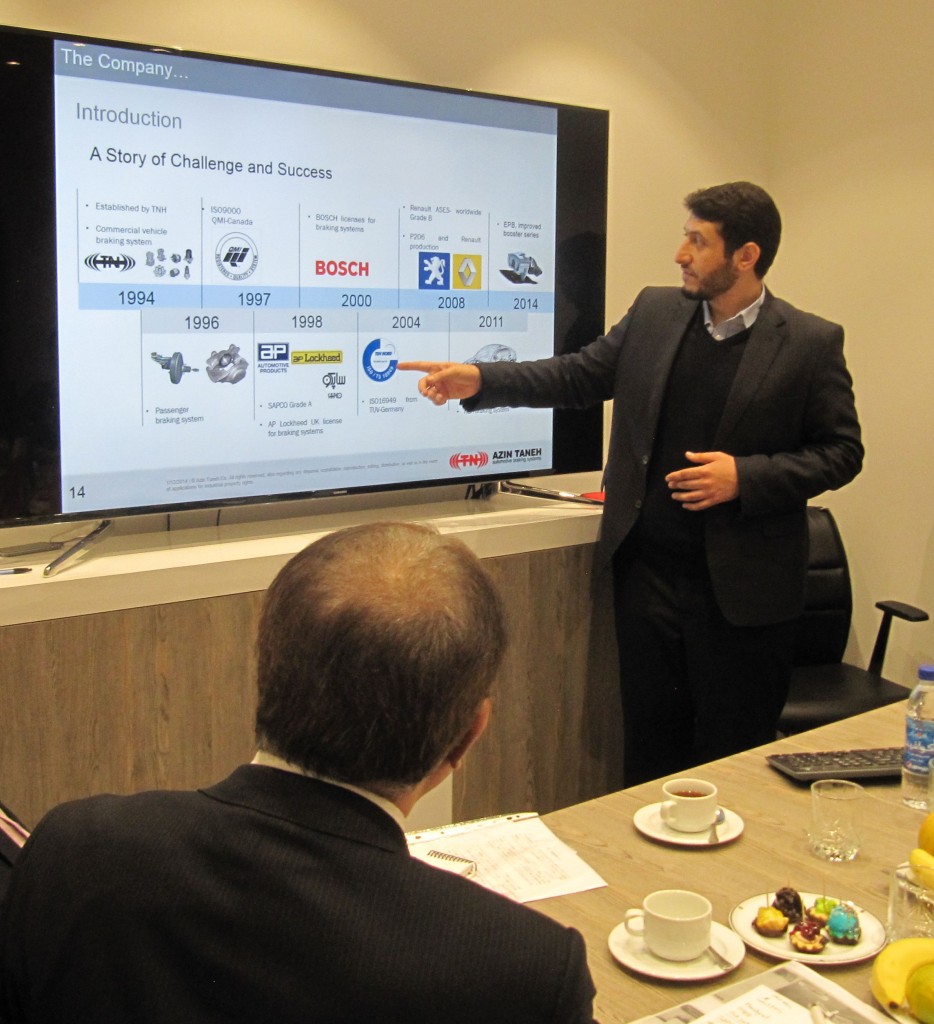 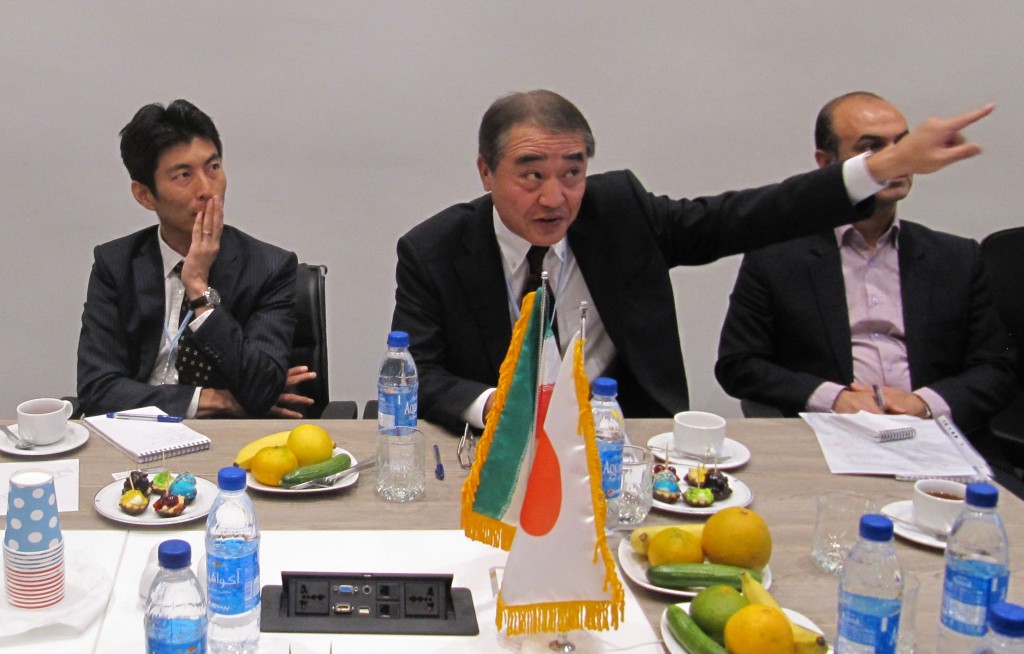 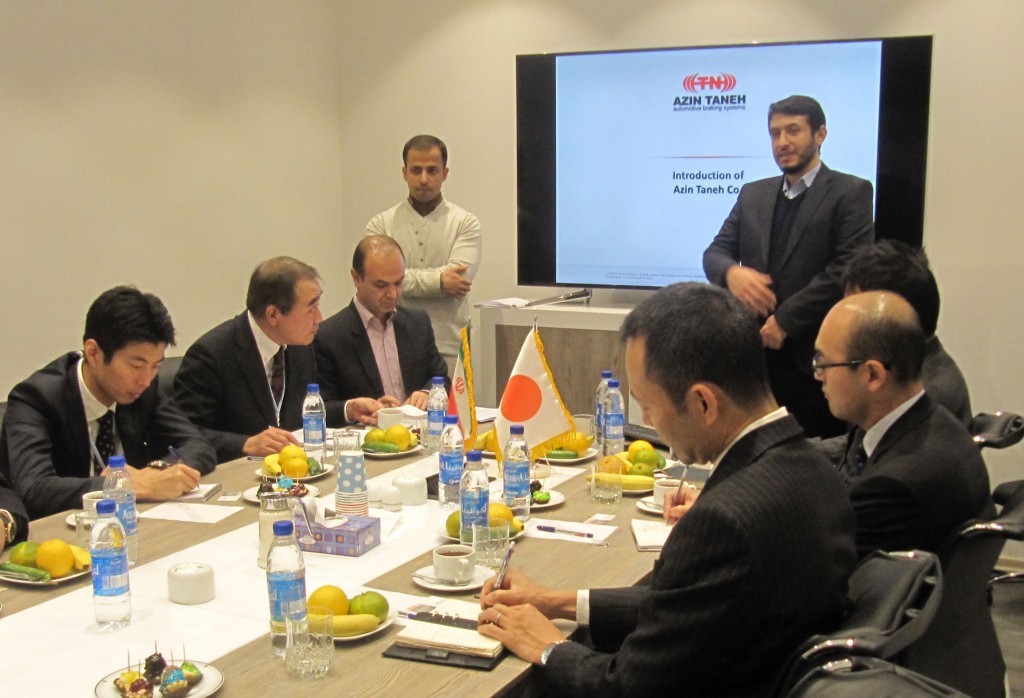 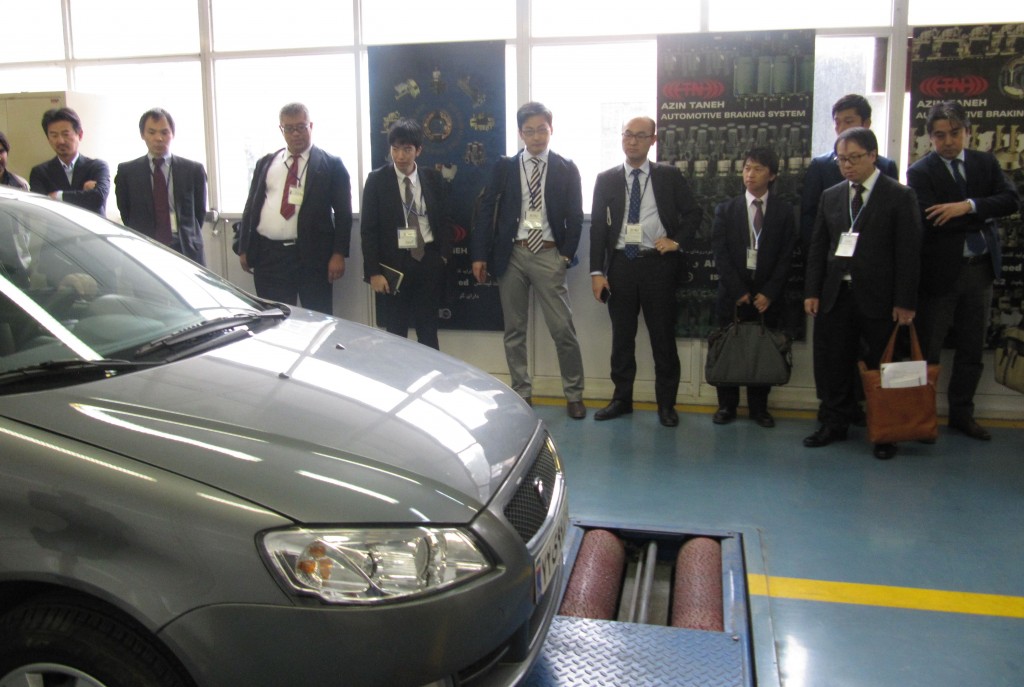