CEO of IKCO expressed that: in the agreement with Peugeot achieving 40 percent of localized parts in the first year and 70 percent by the end of the fourth year has been targeted which we insist on the implementation of the provisions of the contract and we will stand firm on our position. We must step on a path that simultaneously beholds provisioning the agreement with Peugeot, and also the domestic auto-parts manufactures by using new technology developed their abilities and have the potential to export their products in Peugeot worldwide market. The small size auto-parts manufactures also should raise their technology level and their capacity in order to survive in the market. We consider the auto-parts manufactures as IKCO family and we support them to promote and develop.

Automotive industry begins the 2017 in a situation that prognosticated reports published by major world producers shows a significant turnaround in investment. In the upcoming year, we are going to see more investments on auto-motive’s technology especially self-driving cars. It has been suggested that for the first time in history, the production of self-driving cars will be more than 100 million cars in this year. In addition, it has been claimed that 2017 would be thriving year for auto-motive’s technologies.

The quality ranking of cars which are producing in Iran has been published on November.

Based on the published report, the cars below 25 million Tomans: Saipa 141, Saipa 132, Tiba and Saipa 111 gain solely one star out of five possible and stands at the bottom line of quality.

However, for the cars ranging from 25 to 50 million Tomans, Renault Sandro has get 4 stars out of possible five. Logan automatic, Logan IKCO, Pars Logan(L90), Pars khodro Logan, Runna, Peugeut 206 SD and Peugeot 206 also has gain three star out of possible five quality star.

Moreover, new MVM 315 and Dena also get two stars. Other cars belonging to this group such as Peugeot 405, Samand, Peugeot pars, Tiba 2 and MVM 110S also get only one out of five star possible. 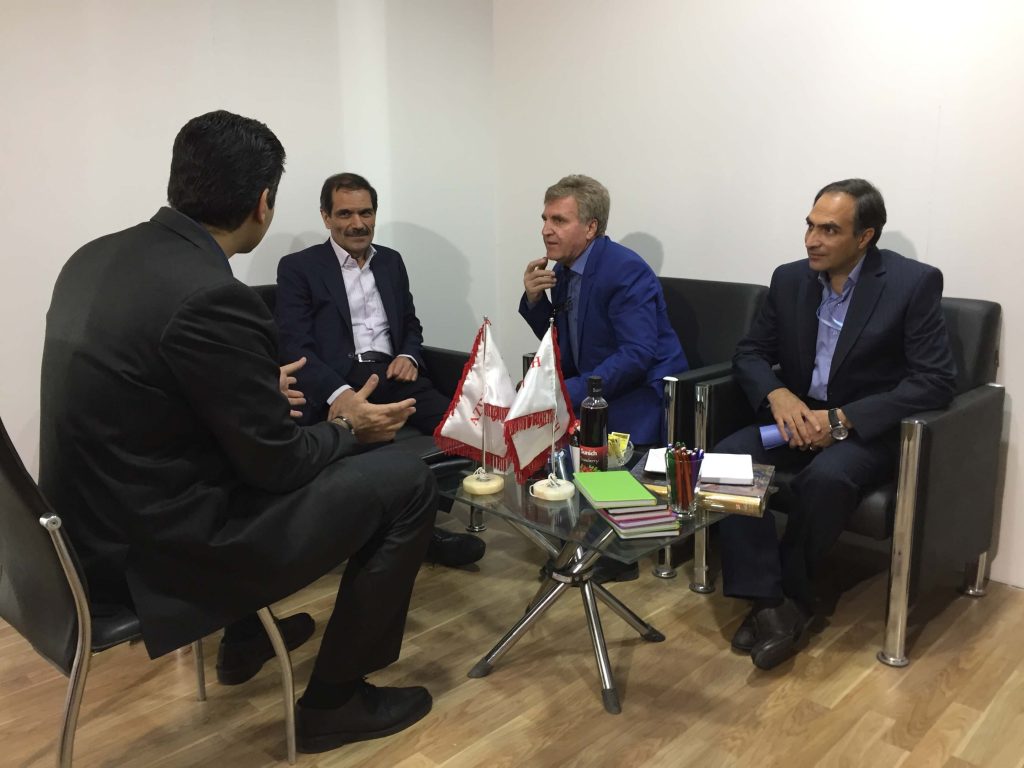 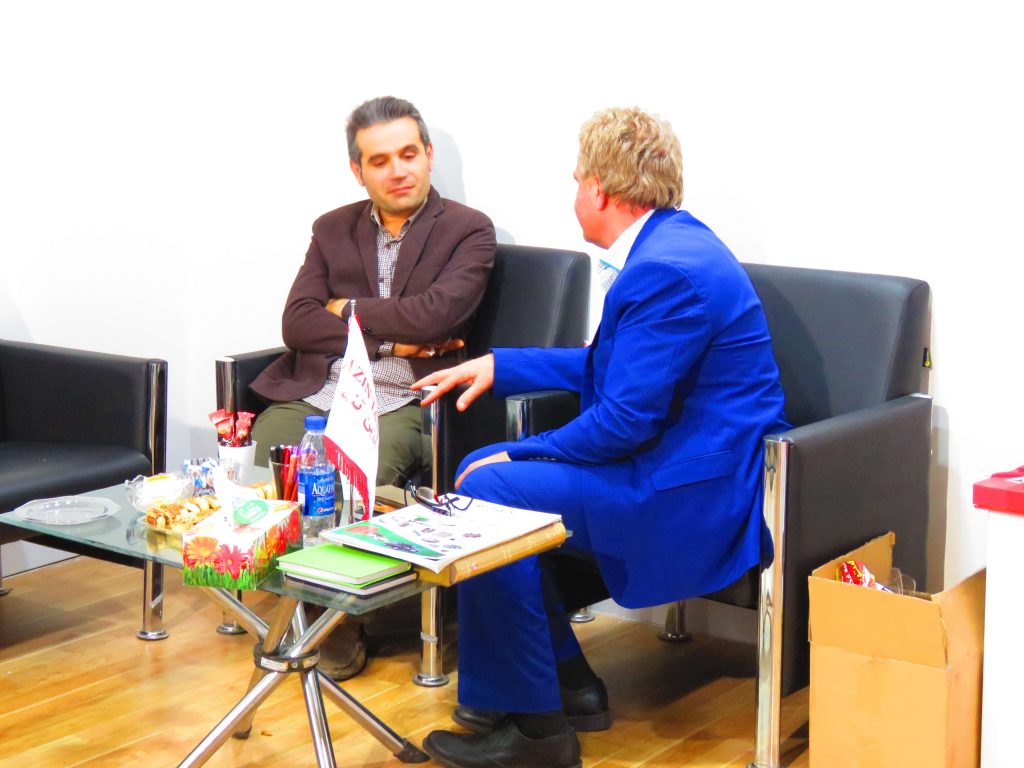 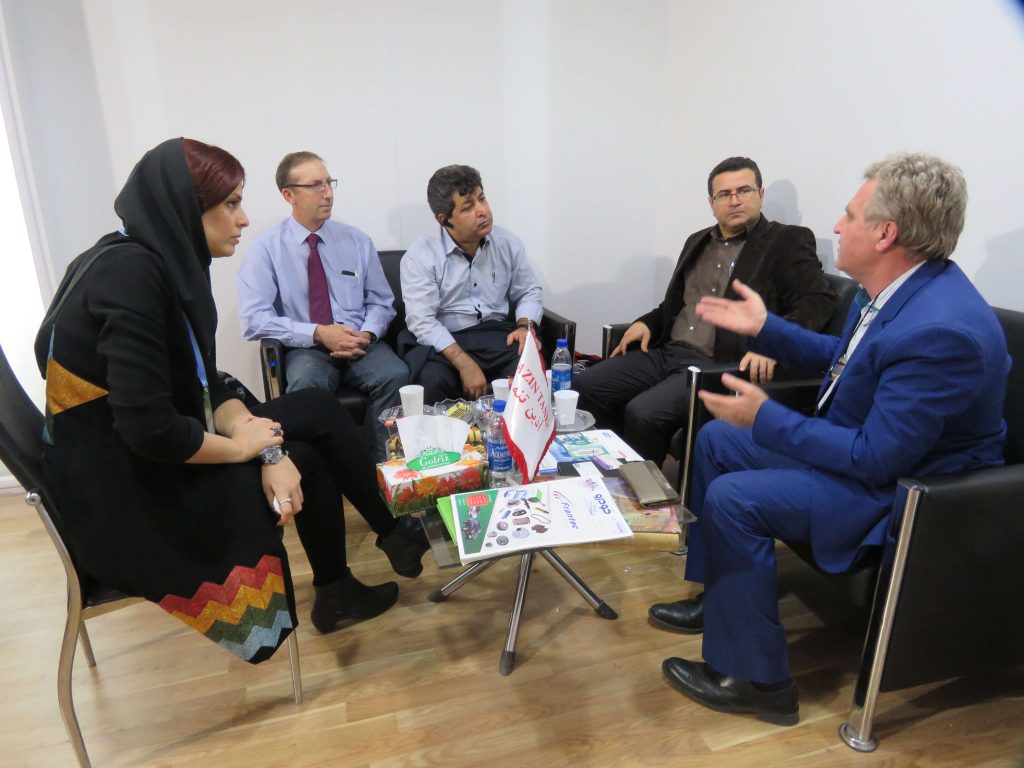 The exhibition has been held in a space of over 28 thousand square meters, in 18 halls and outdoor exhibition, in Tehran International Permanent Fairground. The participation had a 10 percent increase over the previous year.

Azintaneh has participated in this exhibition with the aim of showcase the capabilities of its internal experts, demonstrating the latest products designed and constructed by Azintaneh and partnerships with foreign companies. The exhibition was an opportunity for Azintaneh to strengthen their relationship with its customers and audience. In addition to notifying about latest situation of company’s products, it prevented from misusing Azintaneh’s brand. It is worth to mention that due to Azintaneh’s fame and reputation in Iran auto part industry, some significant foreign and domestic opportunities have been provided.